an Up In Smoke Company 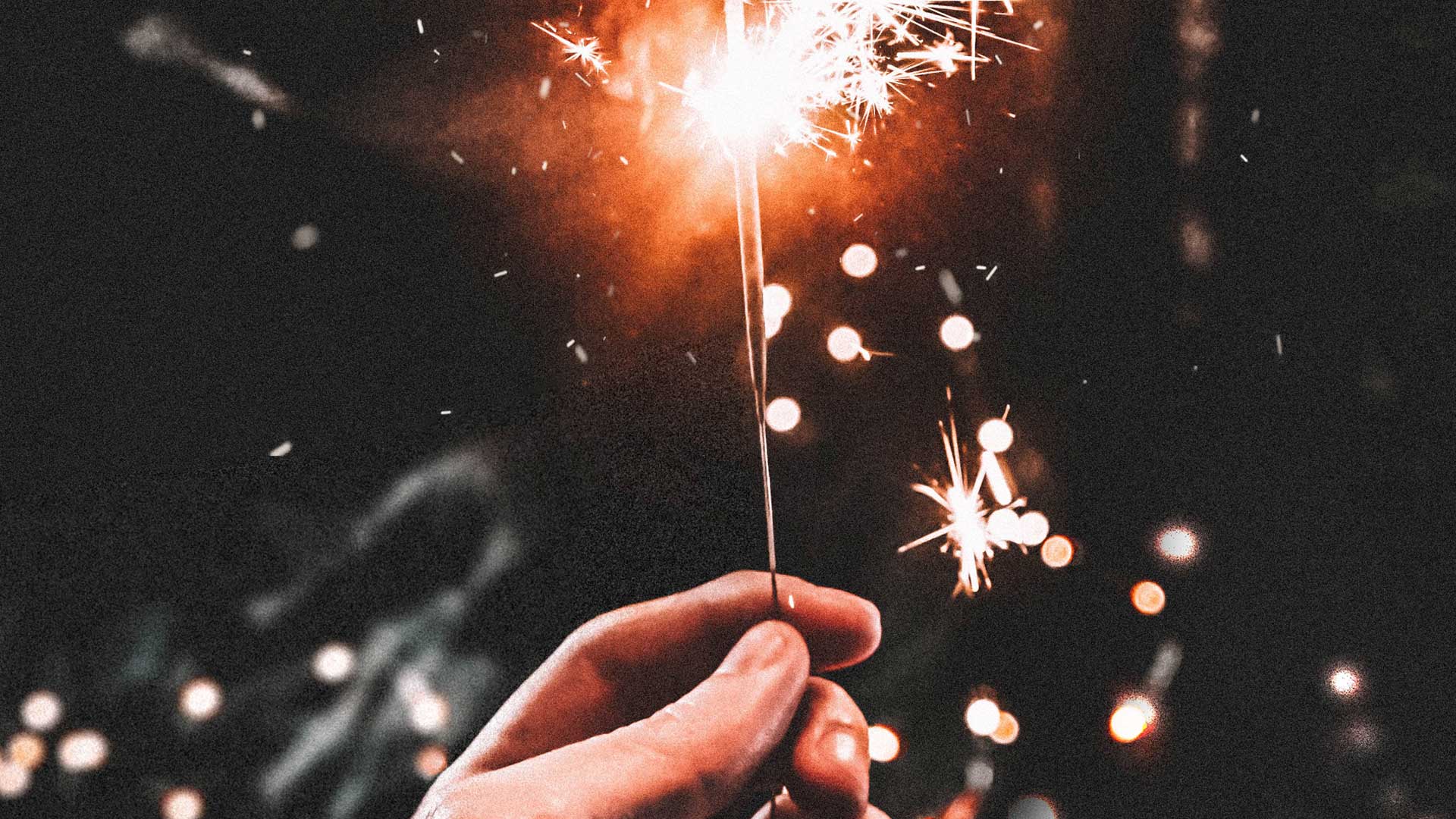 The Up In Smoke Theatre Company was founded, in very embryonic form, by Michael Smoker following his successful run of “Twelve Men Good And True”, which played nationwide.

“The idea for the name came to me while at Weymouth College on a BTEC course in Performing Arts. We had to form, on paper at least, our own small scale theatre company. Mine was `Up In Smoke`, a company that focused on disasters in the way only a students mind can work on, a bit of Quentin Tarantino meets Sesame-Street. Not exactly realistic but fun to do.” said Michael, reflecting on his youth with wistful eyes, as he reached for another bottle of “Just For Men” hair dye.

After “Twelve Men…” Michaels acting career hit one of those slumps that so many actors may recognise, “it’s amazing the number of things you can make out of flour (who cares if it’s self raising or not, what’s the difference?), the grains of rice that are always left in any larder, a few eggs and whatever is growing in the fields or under the cooker” and he saw how little there was for kids to do in the area.

So, with the aim of creating some kind of stimulation for local children, Michael began running weekly classes for youngsters in Sturminster Newton Town Hall every Sunday Morning. Despite the initial intention to leave these as workshop sessions for the foreseeable future, such was the well of talent into which he had inadvertently tapped, Michael had sculpted Up in Smoke’s first public performance within less than six months.

Ayckbourne’s “Confusions” set a trend that Up in Smoke’s productions continued for many years; namely, the undertaking of scripts which (according to various detractors, and even parents of those in the group) can t be done with children .

These included, over the subsequent years, performances of works by Steinbeck, Tennessee Williams, Christopher Marlowe, The Brothers Kapek and, of course, Michael Smoker himself. Reviews and audience response to these shows were invariably positive, with the write-up of Of Mice and Men coining the immortal reviewer quote “If talent grew on trees, `Up in Smoke` would be an orchard”!

Alongside churning out classic texts, the group also set something of a tradition with their annual Halloween Horror shows, of which four were performed. These were written by the group, or by members of it, and achieved consistent full houses and universal acclaim!

After dozens of successful productions at amateur level, Michael decided the company was ready to make the long awaited leap to professional theatre; one which has now been completed. The metamorphosis from amateur youth to fully professional theatre company was not an easy one, but it was helped enormously by the unprecedented success of the company s 2007 production at the Edinburgh Fringe Festival. The Innuendo Show , written by Michael and Fern Smoker and the Company, was deemed by The Scotsman to have “a limitless supply of jokes” and one reviewer came up with the classic line “about as funny as watching Benny Hill hit a cripple over the head with a boxed set of ‘ello ello” (was that a compliment or insult one wonders? But, what the heck- the audiences loved it and the house was filled to the brim while other more established “names” struggled).

With these reviews under its belt, the group went on to be labelled “the success story of the venue” by Roxy Art House officials, and consistently drew audiences of over five times the average Edinburgh Fringe crowd! So much so, that a month or two after the end of the festival, we were told by the Fringe Ticket office that we actually sold at least 95% of tickets , and were granted official Fringe Sell-out Show Status.

Currently, as you will see by trawing this web site, the whole “Up in Smoke” venture has expanded beyond all original anticipation.

As well as still producing theatre for themselves, the company takes commissions and custom develop plays for any paying punter, there is an agency for both entertainers and actors, a technical supplies and installation service, in fact, Up In Smoke has become the complete “one stop entertainment shop”.

The Up in Smoke theatre company HQ can now be found tucked away on a Business Park in Gillingham, north Dorset, where we re busy plotting countless future projects (see upcoming for more details ). With all these successful ventures under our belt, we look forward to delighting, entertaining and confusing countless more audiences in the coming years. Watch this space. 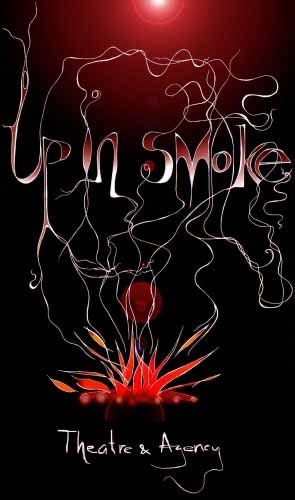 Up in Smoke Theatre Co. Ltd

Copyright © 2018, Up In Smoke Theatre. All Rights Reserved.

Copyright © 2018, Up In Smoke Theatre. All Rights Reserved.